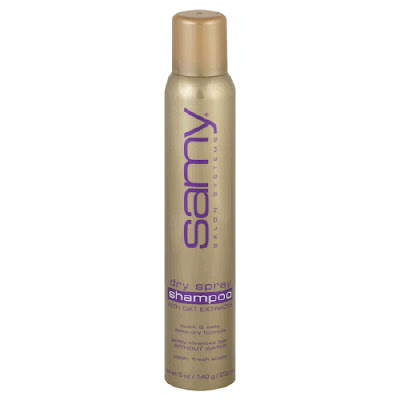 "I'm prepared to go even now if the Indian community does not want me anymore"
—MIC President, Datuk Seri S. Samy Vellu (19 February 2008), shortly before the General Election.

"...times have changed... but there is always a new beginning..."
—(Still) MIC President, Datuk Seri S. Samy Vellu (10 March 2008), shortly after he was voted out of office in the General Election. 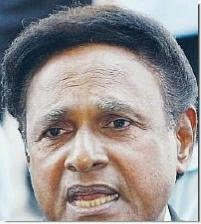 It can only mean that he perceives people still want him to stay. So he's still fighting on to stay relevant. In fact he will be helping the Barisan Nasional to win Permatang Pauh! [The Star]
Like it or not, he is still standing. No—Not his hair; I mean "still standing" as in still fighting on. Oh! you know what I mean!
Posted by Cornelius at 9:57:00 PM