The excitement is mounting, folks! Some surprises during the briefing this afternoon. For a short moment, it felt like a dream—an ugly one, that is. We have managed to attract some familiar faces from KL. And they're mostly those who have been frequenting the podium of almost all the hunts in West Malaysia.
Here are some of the pictures taken this afternoon: 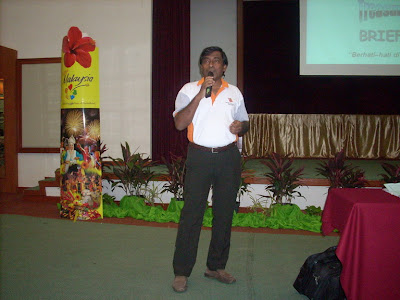 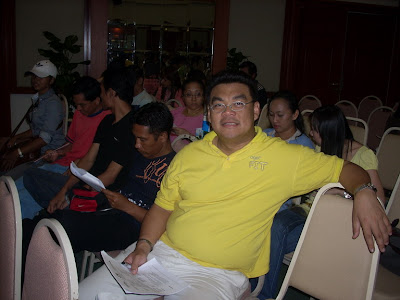 Johan Amilin, the guy who made headlines in the local hunting scene. He has recently beaten some strong teams. Perhaps he will be able to surprise us all again tomorrow? 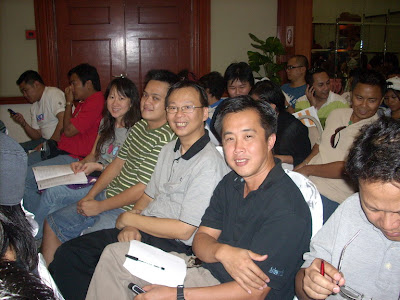 None other than the Machines of the East, Alvin Wong and Bernard Liew, the team members of Main Tembak. 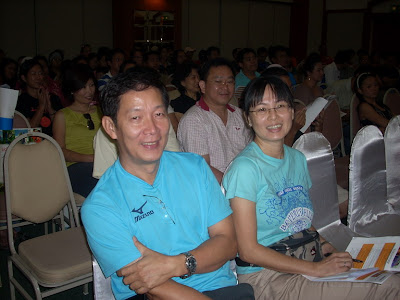 Last year's champion, KK Chai and Margaret. This year they are hunting full team. Vincent and VK Chong will be arriving later tonight. 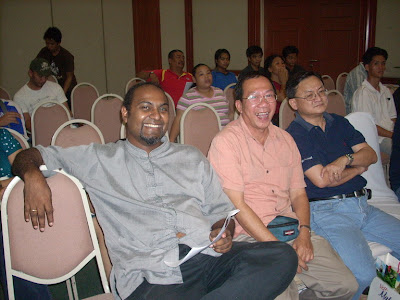 Grandmaster Chong Foo Seong, who is of course famous for many reasons. He has been the Clerk-of-Course for the Kiwanis hunts in West Malaysia for many years. And yes, this year he will again clerk the Kiwanis in May—I was given to understand—just one more last time. Then again, someone told me that he has said that several times in the past. Beside him is Dato Ramesh. Kok Seng was also around, but was not in his seat when this picture was taken. 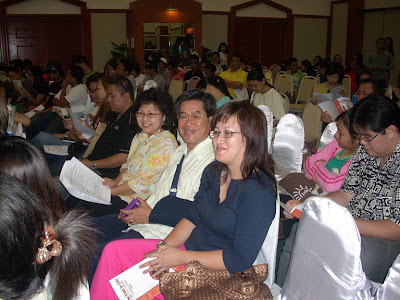 No, folks, not even a broken arm will stop the Gan family to fight for the RM20,000 worth of prize for the champion. Since they will be my rival in this hunt, I would encourage them to take their sweet time with breakfast! 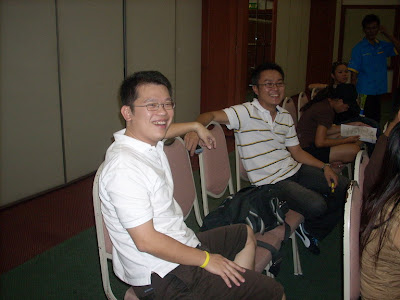 That's CK Tan (in striped shirt) and Leslie, another one of those freak hunters here in KK. Well, actually CK came all the way from Sandakan especially for this hunt. 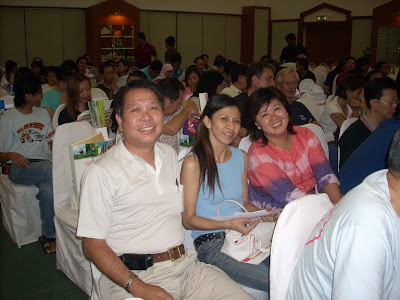 Another regular team here in KK. Richard, Mary and Ellen.


Just to give an idea why the surge of participants up to 120 teams this year, including from West Malaysia:

Coconut bowling or not, I'll be damned if I can't get at least the 50th place!