An Artist From A Past Era

You see, I'm one of those people born with a creative mind and very steady hands; and I used to combine those two gifts to produce paintings. That was like a hundred years ago in a different era. I have produced quite a number of paintings in my day, but they were mostly given away to my friends. Many have since been lost, because although I consider my work as "masterpieces" based on my own standard, they were not generally regarded as of much value. However, some have survived all those years.

Below is one of my works that has survived over 20 years (click on photo for clearer view). 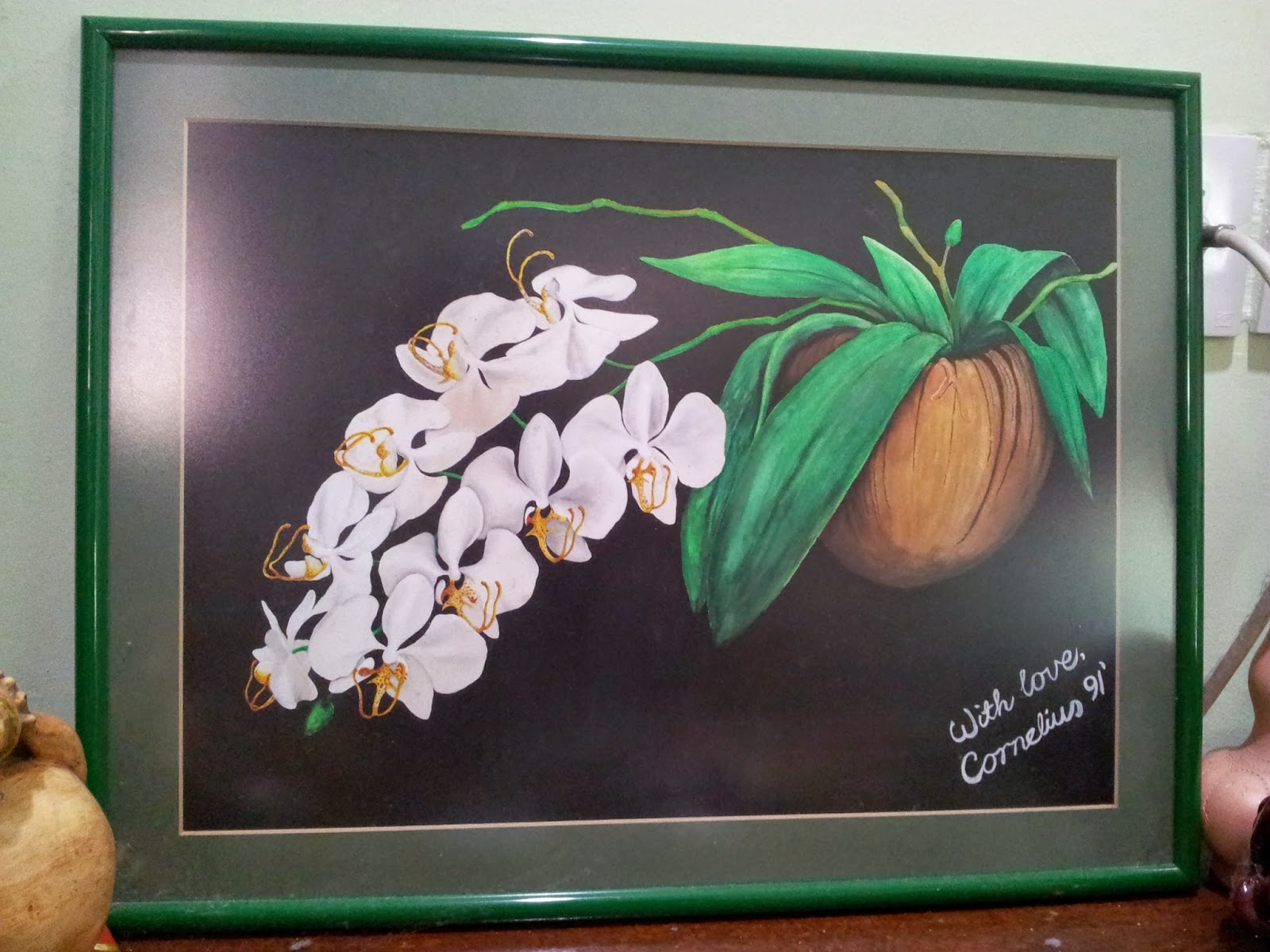 I painted it in 1991, and gave it as a present to my then girlfriend, Euphemia. It was a hasty job, but it's one of the very few ones that ended up getting framed, and now it sits on a display cabinet in my living room.

A few years after I married Mia, I painted The Last Supper, framed it up, and then gave it to her mom as a Christmas present. Knowing that she's a very religious woman, I knew that she'd love it, which of course she did. That painting has since remained on one of the walls in her home.

A friend of mine showed me a picture of a painting he took during his holidays about 15 years ago, and I was mesmerized by the photo that I decided to reproduce it. It took me almost 4 months to finish and now the painting occupies a wall in my bedroom (click on photo for clearer view). 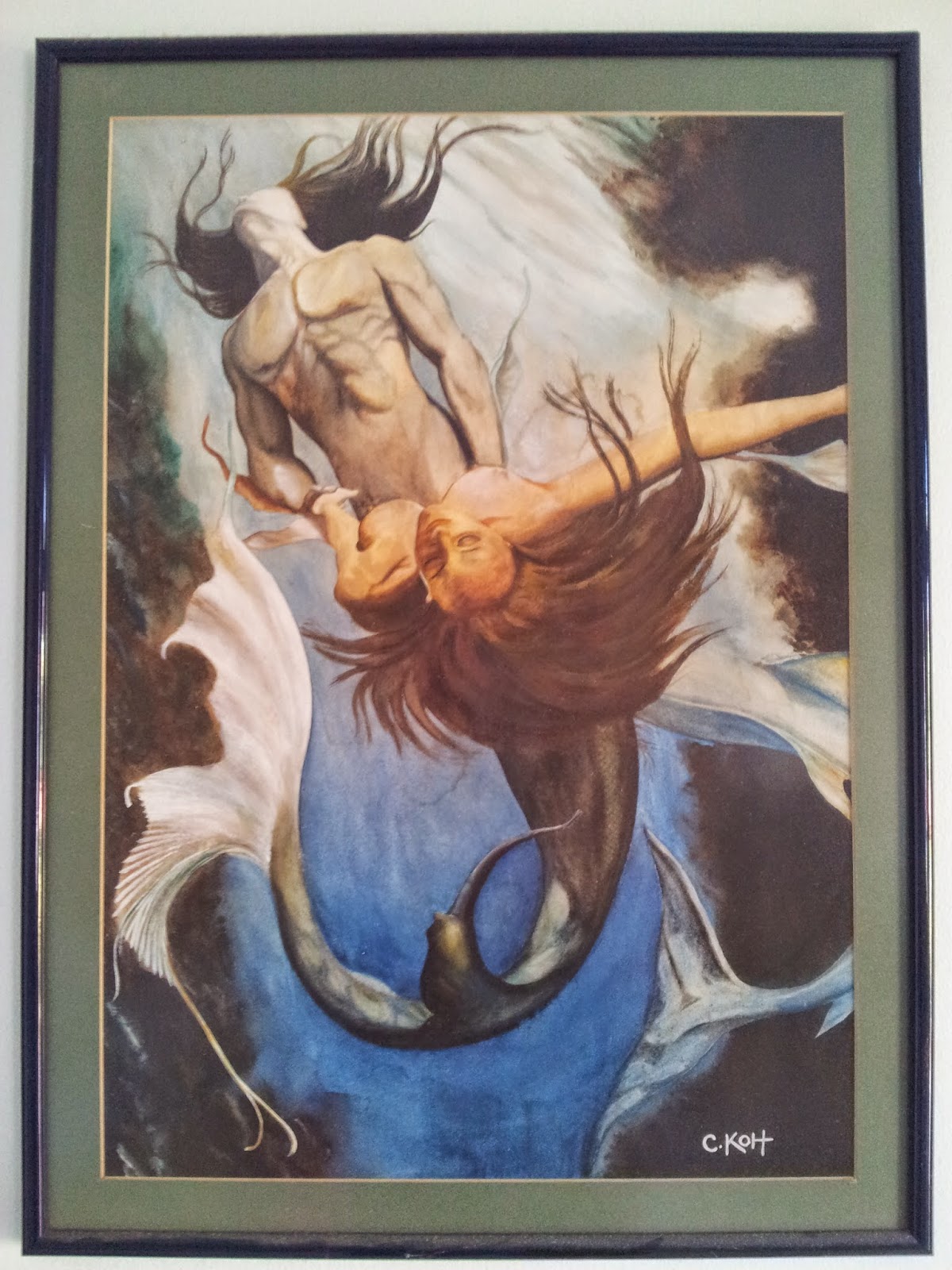 Unfortunately, I no longer indulge in paintings these days; I have gone on to find new hobbies. But I sometimes find myself attracted to articles about arts in general. Sometimes a hobby never really die, if you know what I mean.

But times have changed. This artist from the past era is sometimes puzzled—perhaps even shocked in a weird way—how much the meaning of art had changed now. This morning, I found this article about a further twist in what is deemed as art these days.