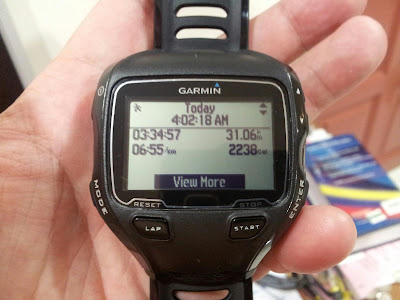 I ran a long slow distance (LSD) of 31km this morning starting at 4am together with my running buddy, Dr Peter. I have run this distance many, many times in the past, and I see such a workout as just another ordinary workout. But this morning was somewhat different. You see, yesterday, I went cycling for a distance of 88km, and my legs were pretty tired when I started running this morning. In fact, I felt so tired to the extent that I wasn't even sure that I could finish the intended 31km.


Actually, I've been cycling on Saturdays and running LSD on Sundays for a couple of weeks now, each week steadily increasing the distances. All this is within my modified training programme in preparation for the Sundown Ultra 100km in mid September.


Well, as I was saying, I felt so tired that I thought I would not be able to finish the 31km. I told Peter that I would try to run at least 25km. It was a bit of a concern that I began to suffer as early as just a few kilometres into the workout, but I somehow kept going. And by the time we reached Orange where we stopped to buy our drinks, my legs were getting "immune" from the exhaustion. Come to think of it, I surprised myself when I was able to keep going, even running the undulating UMS loop to complete the entire 31km. I felt like I have conquered a full marathon!


To be honest, I'm not sure how I was able to run the 31km with my exhausted legs. Possibly, it's because I was chit-chatting with Peter throughout the run and that helped to take my mind off thinking about my exhausted legs. Maybe it had something to do with the energy gels that I consumed every 45 to 60 mins intervals. Or perhaps the pleasant gloomy weather helped a bit too. Hell, maybe it's because of this underwear which I wore during the run? 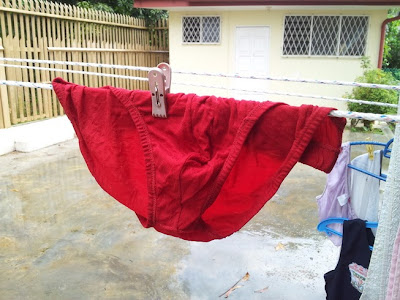 Now, before you get the wrong idea, let me hasten to say that I did not get it from this fellow! 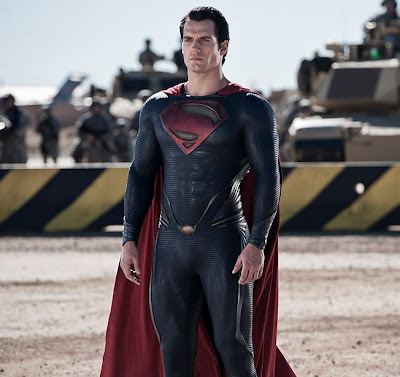 I have no idea what happened to his. If indeed he gave his away to somebody, I hope at least he'd wash it first.


I have the habit of counting my steps when I'm really tired to run. For example at the later stages of a marathon. At some points no amount of strength—mental nor physical—can help to make me continue running. But it is strange that when I tell myself to keep going, say, for another 500 steps before rewarding myself with a 15 seconds walk, I can then focus on counting those steps, and only on counting those steps one by one. It works well for me as I'm somehow able to "shut" my mind off from my exhaustion. I use this same approach in all the other endurance events too such as the ultra trail and cycling events. It is in that sense that I see it more as a mental skill, rather than strength. Of course this can't go on and on forever, but it's amazing how much more you can squeeze out of your tired legs!


So the next time you think you've reached your limits, try counting in your head by setting a fixed target of say 100 or 200 steps; and it's a good idea to count with a rhythm too. The number of counts can gradually be raised as you train yourself more and more. Just make sure you won't use this trick to beat me if we're racing against each other!

I'll try this on my next LSD run! Thanks Coach :)